>General, Main>15 Years of the Foundation 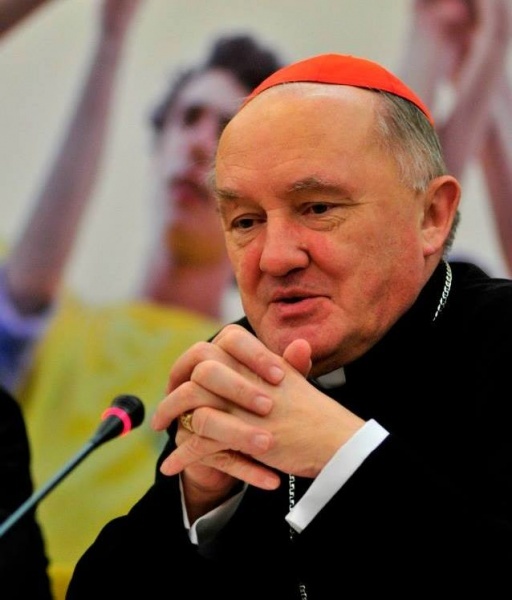 15 Years of the Foundation

2015 is a very special year for “Dzielo Nowego Tysiaclecia” Foundation. This year we are celebrating 15 years of work. The organization was founded in 2000 by the Confrence of Polish Episcopacy.

The originators of creating our Foundation precisely defined its area of working. The main goals of FDNT are: popularizing teaching of the Pope, keeping the memory of him, supporting the Catholic media and providing chances of education for everybody.

During 15 years of its existence our organization took care of few thousand young people from all the Polish country. Without financial help this talented youth from small towns could not gain the education that it is able to gain.

The charges of the Foundation generally live in the regions of high unemployment rate and lack of opportunity to develop. Their families, mostly composed of many children and dealing with financial problems, simply cannot help them in gaining appropriate education.

It is worth mentioning that our Foundation not only supports its fellows financially but also lets them integrate with each other. Its vital part are annual camps for all the students and meetings in academic centers during the year. Thanks to that the members of the Foundation have a chance to share the world of values which were important for their patron, John Paul II.

Every year the Foundation give over about 11 million PLN for the scholarship program. These funds mainly come from the fund-raisers taking place during the Pope Day and from individual donors who, by sharing their money, share their love to other people, to God and to the Homeland.

After finishing studies, our fellows can continue their adventure with the Foundation. It is because they created Stowarzyszenie Absolwentów Dzieło three years ago. It lets former fellows maintain friendships and social help for those who need it.

Commemorating the pontificate of the Polish Pope is expressed by organizing the Pope Day annually. It is an occasion to repeated reading of Papal preaching that is universal. After the canonization of John Paul II the commemoration of this day is hugely significant. The memory of him depends mainly on our common care and determination.

The Pope Day is now a feast in the Polish environments all over the world. It is present in all Polish parishes in France, Germany, Norway, Switzerland and the Great Britain. The engagement of Polish people during the Pope Day is an evidence that St. John Paul II unites them regardless of the place they live.

The next area of activity of the foundation is awarding the TOTUS prizes. They are honorable mentions for people and environments contributing in promoting human dignity as the Child of God. The figurine of an angel preparing to fly reminds that live is a gift and a task at the same time.

I hope that the mission of the Foundation will gain your appreciation. I encourage to support their actions helping the needed, the Church and the Homeland. With the wishes of God’s grace in the New Year – I bless you heartily.

The Metropolitan of Warsaw

The President of Foundation Council