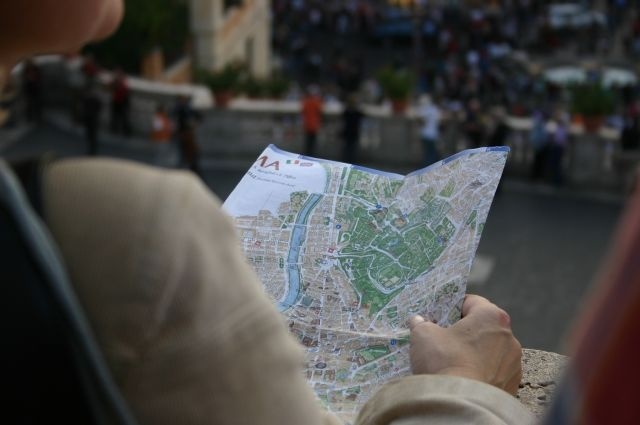 In connection with the approaching anniversary of the birth of Bl. John Paul II, Dzielo Nowego Tysiaclecia Foundation’s scholarship holders  organize on May 19 an urban game called ‘Bl. John Paul II- our Guide.’ The target of this initiative are the students of primary and secondary schools, as well as children and young people engaged in various pastoral, formation groups – in parishes.

The goal is to keep in memory of the younger generation Blessed. John Paul II, as well as to popularize his life and teaching.

The school or parish may nominate one or more of 4 – 5 people teams on specially prepared forms. During the race you will need to pass the route reaching the designated points where you will need to answer to the questions and perform various tasks. To prepare yourself, go throuhh or look at the proposed materials which are given in the Rules of the Game.

The end will not only bring results announcement and awards, but also shared fun, singing, tasting papal cream cakes, and prayer. All necessary information andforms are posted on the website of the Department of Catechetical Archdiocese of Katowice – http://www.archidiecezja.katowice.pl/wydzial-katechetyczny/.

Application teams should be mail no later than May 11th. to the following email: katech(at)katowice.opoka.org.pl by typing in the subject line: “The City Game”.