>General, Main>Changes in the structure of Foundation Management Board! 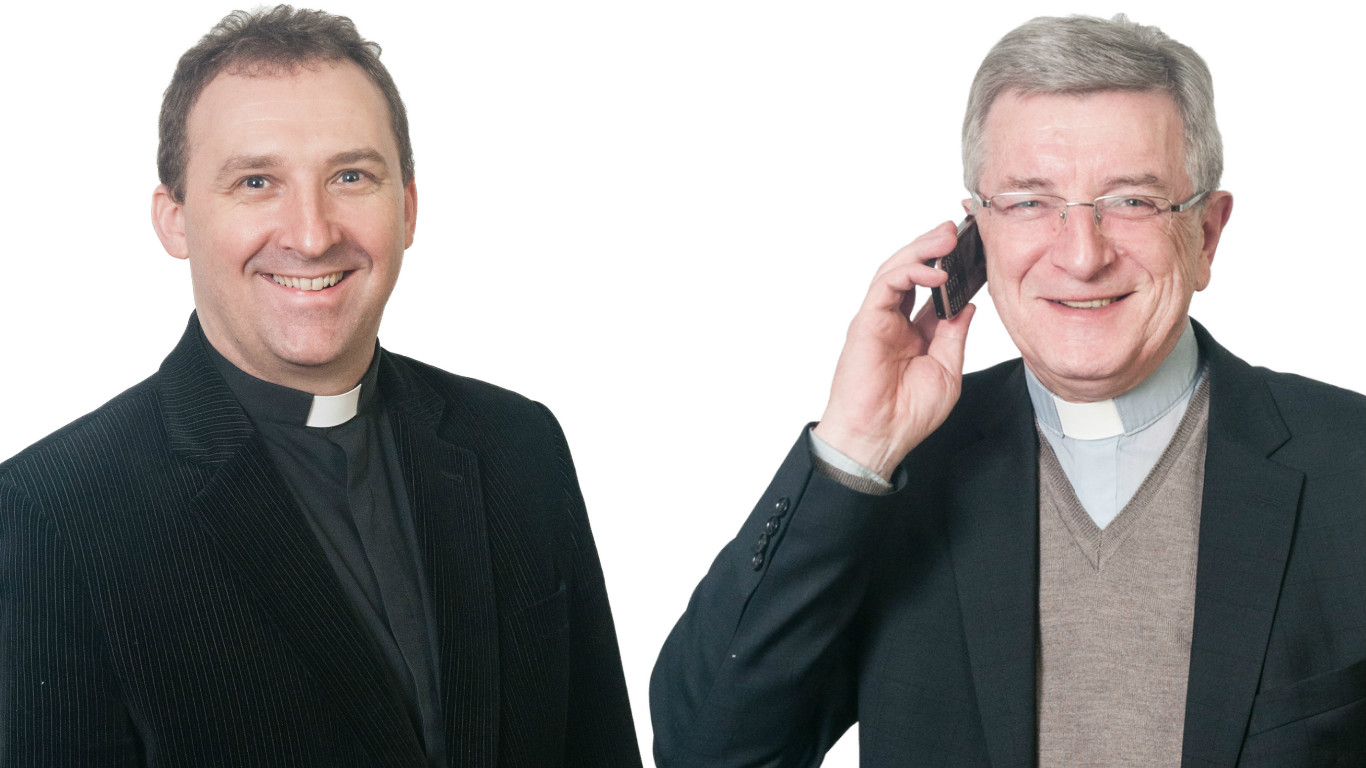 Changes in the structure of Foundation Management Board!

On Tuesday, the October fourth, during  374. plenary meeting of the Polish Bishops’ Conference it was decided to choose Fr. Dariusz Kowalczyk for  the President of the Foundation Management Board. Decision was taken after Fr. Jan Drob’s  resignation. Great man leaves us, but he will be replaced by his longtime associate!

Fr. Paweł Walkiewicz and Marek Zdrojewski  – as vice-president – will also be part of the new Management Board.

Fr. Drob has been connected with the Foundation since it formed. He fell in love with this ‘creation’, which pupils he calls his children. Over the years he lead the foundation with passion and involvement – he was its soul, but also a head. Nobody could look after  this ‘creation’s’  finances and evolution like Father  Drob himself.  It certainly can be said that without him the foundation wouldn’t rise so high over the last sixteen years of its activity.

Not only Jan Drob leaved the foundation but also Andrzej Cehak resigned his post which was Vice-President of the Management Board.

Fr. Dariusz Kowalczyk also belonged to the foundation initial members: at first he was the coordinator of Radom diocese’s scholarship program, later he became a member of the Management Board. 11 years have passed since he has taken that step. Now he is the one who will take care of this ‘creation’.

‘That care doesn’t only mean fundraising, which is very important, but it is also spiritual formation of our scholars. Every year we arrange 3 holiday camps – for collegians, students of high schools and junior high schools and for youth which just starts college. We organize formation meetings in 22 towns for collegians. So there are many trips, meetings, et cetera. And of course a full reporting and big events like Totus gala and obviously Pope’s Day’- Fr. Dariusz recites. ‘I’m ready to take up the challenge in spite of massive responsibility which I will have to deal with’.

With all our hearts we thank retiring Management Board. We wish new president and his deputies persistence and the Light of the Holy Spirit during so beautiful  mission, which is to manage the foundation – the ‘living monument’ of Saint John Paul II.