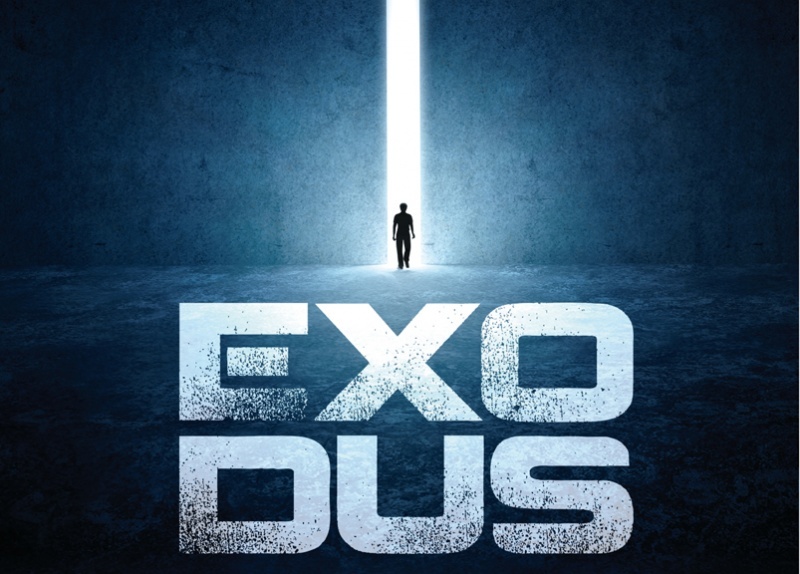 “Exodus” Super Show is a spectacle based on motifs from the Old Testament Book of Exodus, the premiere of which will take place on the 16th of October in Katowice. It will be a spectacle embedded in modern reality, combining various forms of expression: the stage play, dancing, singing, live music and multimedia projections.

“Exodus” in Katowice is the story of Liberation. The show is an attempt to read the Bible in the contemporary perspective. It is about “the system” making slaves from free people. It raises the issue of various dependencies, entanglements and addictions – such as fashion, materialism, consumerism, toxic relationships, fear, conformity – the problems which the modern man struggles with. The spectacle tells about the way to Liberation and that God breaks the shackles (derived from Egypt, the devastation of the Great Pyramid – a trap for the slaves), inviting at the same time to participate in a real Freedom (Canaan – the Promised Land – Paradise).

“Exodus” is a spectacle made of strong, energetic images, illustrated with symphonic music, and full of strong emotions. It’s a movement, dance, giant forms of stage design, multimedia projection screens, about 400 performers, actors, extras, dancers, ballet, choir, and a group of bodybuilders.

The show involves contemporary references to biblical archetypes such as: the burning bush, the plagues of Egypt, crossing the Red Sea, Mount Sinai, the Great Wall of Canaan, Paradise Gardens, Manna from heaven and water from the rock, the Ark of the Covenant, the Golden Calf, wandering through the desert. It will at the same time touch the most important aspects of human existence: life, transience, death and, of course, love (Moses in the spectacle is a young husband unexpectedly summoned to the great mission).

The creators of the super show are i.a .:

Written and directed by Mariusz Kozubek

The Son of God: Janek Skowiera

The show will be held in celebration of the fourteenth Papal Day in Silesia.